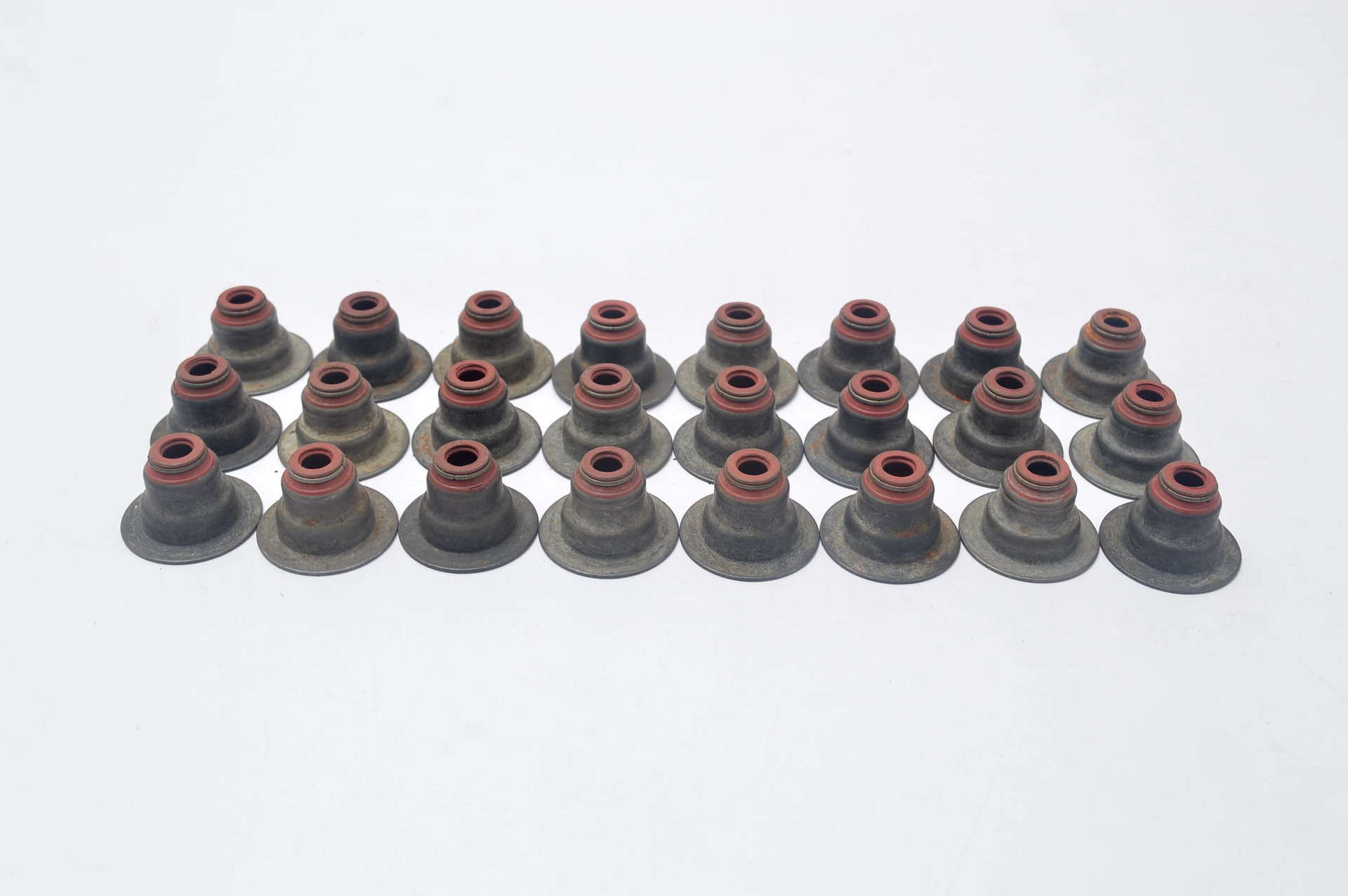 Valves are one of those minor parts that turn out to be the most crucial for a car’s effective operation. These small moving components manage the number of fuel mixes in the engine heads or heads. As a result, it’s vital to maintain them at all times to guarantee that your vehicle’s engine runs smoothly.

A valve stem seals‘ primary function is to regulate the flow of lubricating oil along the valve stem because there is inadequate lubrication between the valve guide and the valve stem if it seals too firmly, increasing the risk of valve scuffing and, eventually, seizure. However, if the seal isn’t tight enough, too much lubricating oil will seep through, resulting in significant oil consumption and emissions in the engine.

If you see any of the following seven symptoms, you may have a poor valve seal.

Blue smoke from the exhaust pipe is the most prevalent indicator of a damaged valve seal. A leak in the intake valve seal might cause the engine to consume and burn oil inside the combustion chamber. It might also be a leaking exhaust valve seal, which would force oil into the exhaust pipe and cause it to evaporate.

The smoke becomes increasingly alarming as the condition deepens. The emission of blue smoke lasts longer than before and does not disappear even when travelling at high speeds.

If you’ve recently replaced your spark plugs and noticed some unusual deposition on the spark plug tips, it’s most likely due to burnt oil leftover from the combustion process. This oil will burn into the spark plug, causing carbon deposits to form, which hamper the ignition process and lead to engine fouling. The source of this oil is most likely a failing intake valve seal.

Both a leaking intake well as exhaust valve seal will cause engine oil to flow into the exhaust pipe. If you detect high fuel consumption together with any of the other symptoms listed above, it’s time to take your automobile to a mechanic.

When you use engine vacuum instead of brakes to slow down your car, this is known as engine braking. One can accomplish this by releasing the throttle and downshifting to increase the engine RPM. The lower gearing and increased engine speed provide more engine vacuum and resistance to forwarding motion, slowing the vehicle down.

You are not applying the accelerator when engine braking on a hill. Oil gathers around the front of the cylinder head near the valve seals when the vehicle is nose-down like this. The car nose will tilt up and the oil collected at the front of the head will pour over the valve seals when you need to use the gas pedal again. It will then burn up, resulting in a massive cloud of smoke from the exhaust pipe.

When you’re stuck in stop-and-go traffic or waiting for an extended period at a stop signal sign, your automobile sits idle for a while. Oil can build up around the valve seal during this period and be pulled into the combustion chamber when you accelerate, resulting in a plume of blue or white smoke coming out of your tailpipe.

Because the oil burns up and leaves a coat of ash on the spark plugs and inside the combustion chamber, worn valve seals can cause misfires and sluggish acceleration. Examine the spark plugs for any signs of fouling.

A vehicle with a damaged valve guide seal may exhibit extremely high compression on a compression test; a compression test will determine if the problem is caused by the valve seal or the piston ring in this case. First, remove the EFI fuse, crank the engine, and then check the compression gauge.

Misaligned parts or excessive play between engine components may cause them to clack against one another and generate a ticking noise when the engine starts. A faulty valve seal can cause a valve to be out of alignment or insufficiently lubricated because the valve guide seal helps lubricate and align the valve with the valve seat.

The above symptoms of malfunctioning valves can be caused by a poorly built valve stem seal, leading to an engine breakdown.

Garima Global, through its AutoGRACE® brand, knows the significance of a well-designed industrial seal and draws on its extensive experience in supplying valve stem seals with just the right oil metering rate and provides you with standard off-the-shelf seals from the world’s leading manufacturers.

4 Mistakes To Avoid While Buying The Solar Panels In Campbelltown

Builders often use FC cladding because 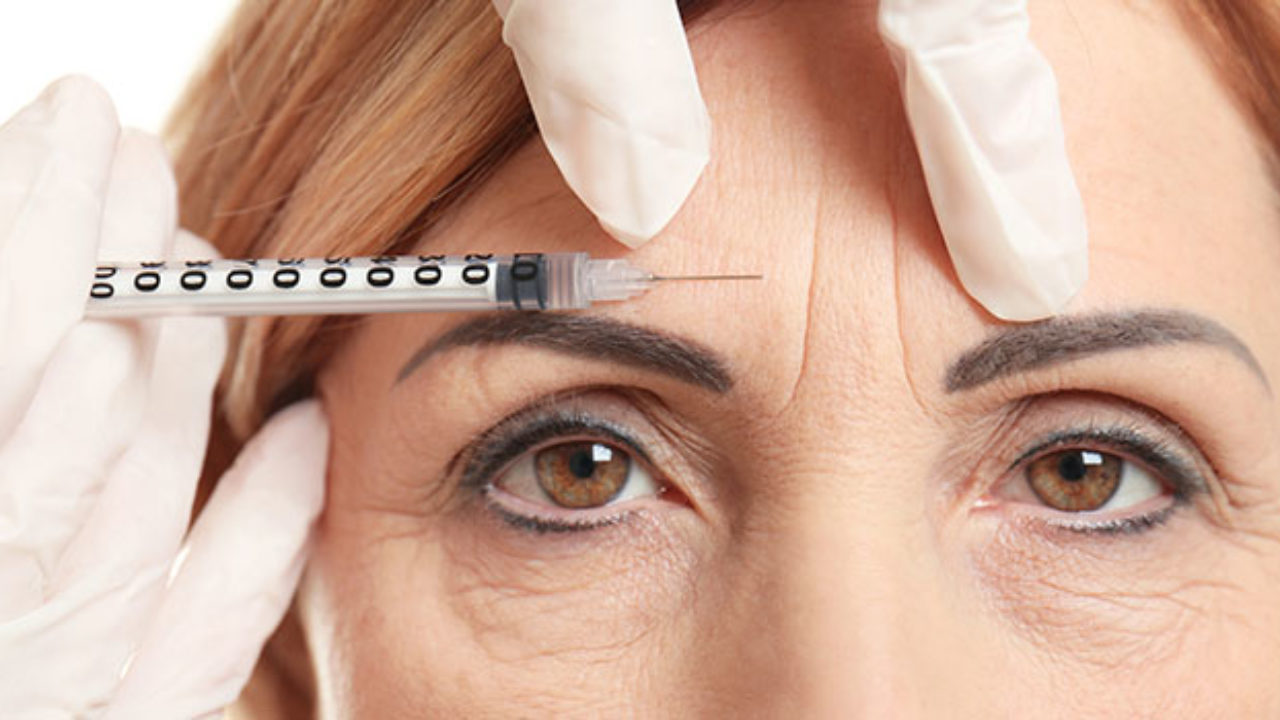 Do you have noticeable wrinkles